Plasma surface activation is effective at altering the surface of a polymer by attaching polar or functional groups to it. Many polymers, in particular polyolefins such as polyethylene and polypropylene, are chemically inert and cannot bond easily to other materials, displaying poor adhesion with inks, paint and glues. The reason for this is the absence of polar and reactive functional groups in their structure.

Plasma surface activation renders many polymers receptive to bonding agents and coatings. Oxygen is usually used as the process gas, however, many plasma activations can also be carried out with just ambient air. Parts remain active for a few minutes up to several months, depending on the particular material that has been plasma treated. Polypropylene, for example, can still be reprocessed several weeks after treatment. 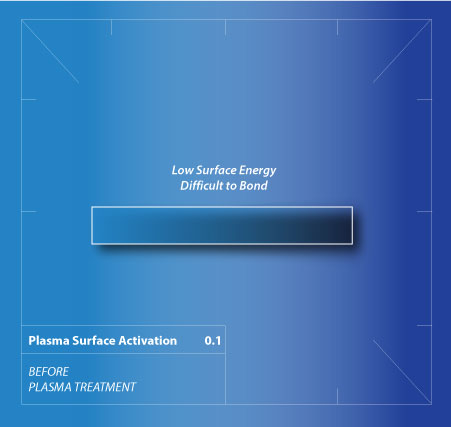 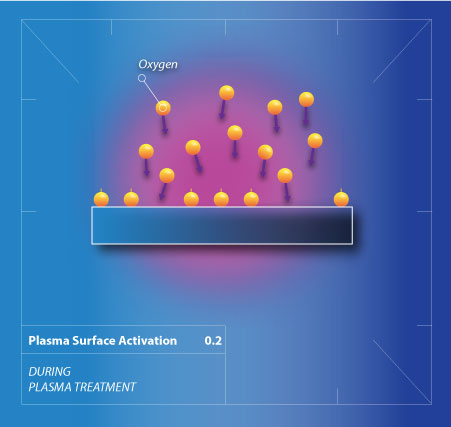 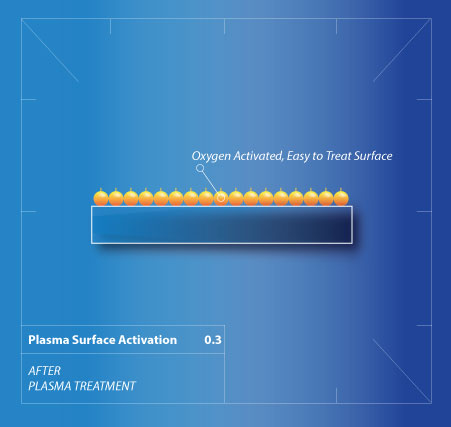 Plasma Surface Activation Explained.
The fourth in our series of videos about plasma treatment technology, this video explains how plasma surface activation works and the results you can achieve.

The effects upon a plasma-treated activated surface are readily seen during subsequent product processing steps but there are a number of formal test methods that demonstrate the results too. 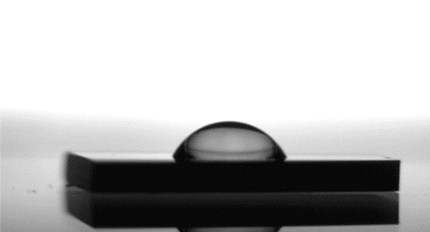 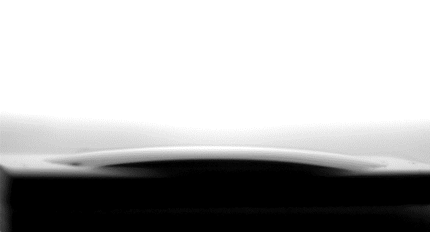 Above left: The water naturally beads on an untreated metallic surface but spreads out (has lower contact angle) on a plasma-treated and activated surface in the image to the right. 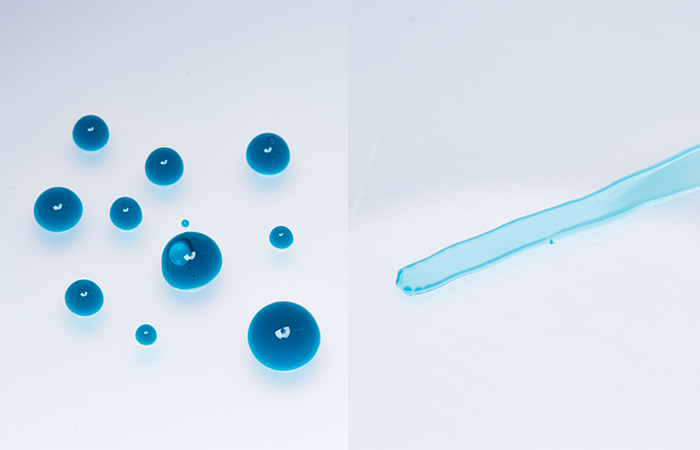 Dyne test inks indicate a specific level of surface energy. The top line in the image above showing low surface energy, and a poor ability to bond the bottom displaying a clear improvement in surface energy and additionally adhesive and hydrophilic properties. 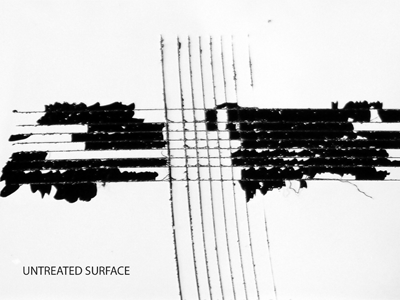 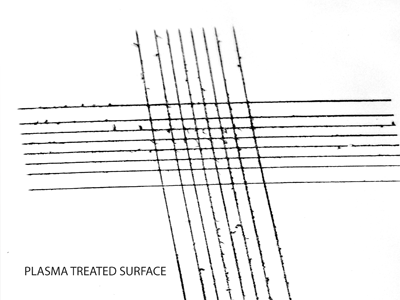 To learn more on surface energy and testing for adhesion visit our Adhesion and Surface Energy Section.