A collaboration of researchers at the University of Virginia, Sandia National Laboratories Albuquerque and Tohoku University Japan have recently published a paper that outlines the design, construction, and validation for in-situ water layer thickness determination during accelerated corrosion testing. In this work the Henniker HPT-100 was used to remove hydrocarbon contamination from the surface within the sensor in order to give a uniform for water layer, thereby creating an experimental system geometry that is directly comparable to the modelled geometry thickness determination.

“Plasma cleaning allowed for a uniform WL to form, creating an experimental system geometry that is directly comparable to the modelled geometry” 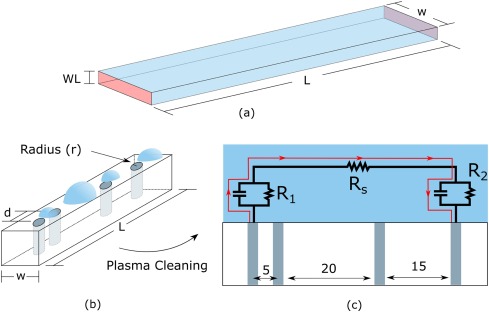 Figure 1 displays the difference of the WL on the surface of the plexiglass before and after plasma treatment, allowing for a uniform WL measurement.

Read the full abstract below

A sensor to determine water layer (WL) thickness, ranging from 0−5 mm, in salt-spray testing is presented. WL thickness is based on electrical resistivity and sensor design was guided by Finite Element Modeling with validation under known WL thicknesses. WLs were measured in continuous salt spray testing and angle of exposure played the largest role in thicknesses. At angles greater than 20˚ from vertical, semi-periodic run-off decreased WLs up to 80 %. Finally, the exposure angle determines if thin-film conditions are achieved, likely influencing corrosion rate and morphology. Allowances for sample angle in testing standards pose a potentially large source of variability.

Or view our dedicated Plasma Cleaning page and our HPT-100 Model page for more details.